Restoring Gallery Forest and Grasslands in the Iori River Valley 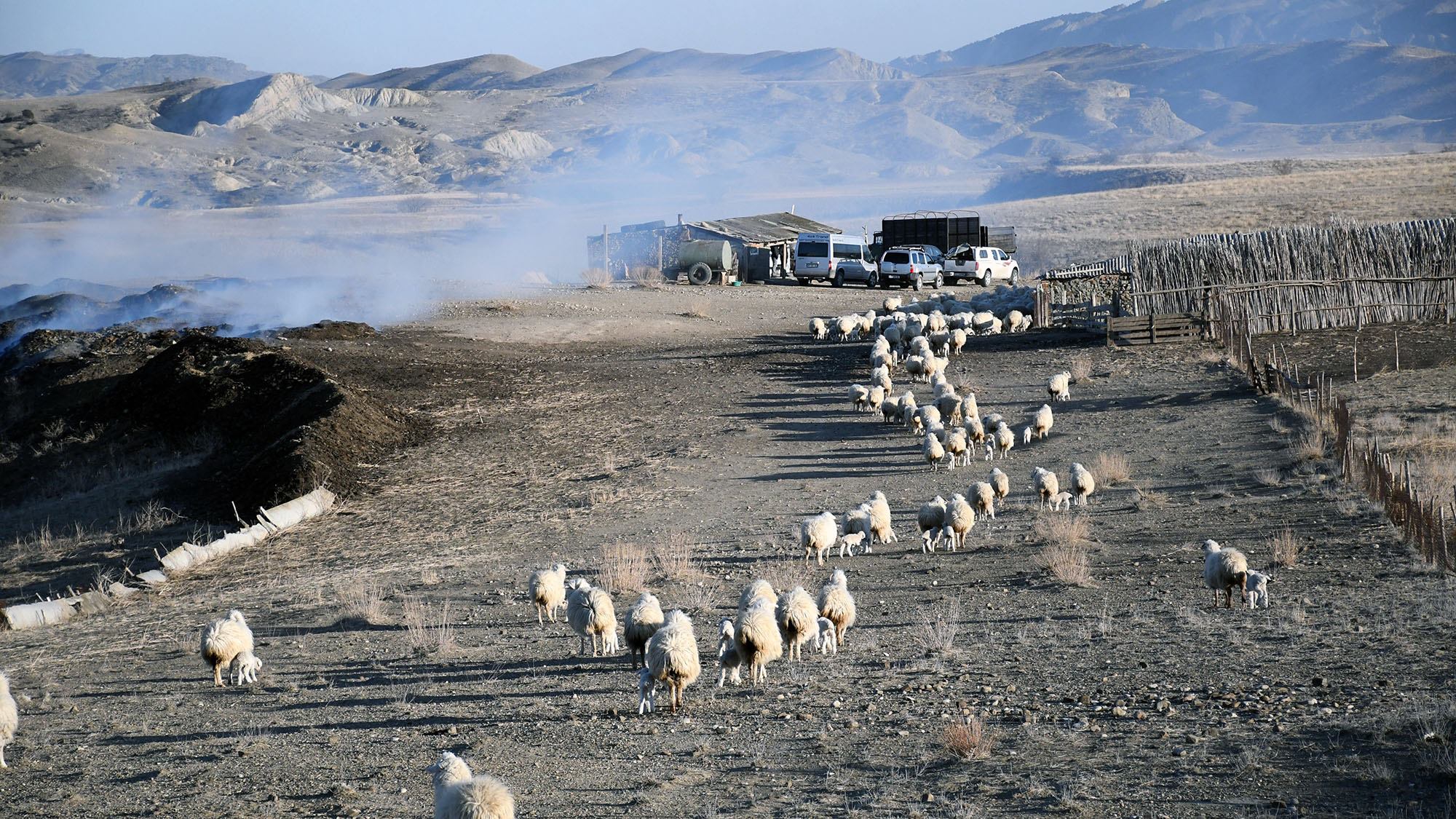 Where is project being implemented?

The Iori River, and the gallery forest which stretches along the valley, are integral parts of South East Georgia’s steppe ecosystem. The river shapes the dynamics of the landscape by creating periodic wetlands and transporting nutrients from the mountains to the lowlands. The gallery forest, which runs along the Iori riverbed, acts as a wildlife corridor, providing breeding sites and core habitat for many species.

What is the problem?

Tolerated in the absence of an alternative source of fuel, illegal firewood harvesting continues today in Chachuna Managed Reserve, whilst unregulated grazing has led to widespread degradation and prevented natural regeneration. The steppe areas have been subjected to over-stocking with livestock, causing overgrazing, erosion and competition with native herbivores. Despite this degradation, the landscape is relatively intact, and connectivity to other areas in the Caucasus Biodiversity Hotspot creates an opportunity for restoration. A newly launched landscape restoration project will revitalise this steppe-riverine ecosystem, while enabling local pastoralists to manage the land sustainably in the long-term.

Within the Chachuna Managed Reserve, this project will initiate restoration of the natural dynamics of the Iori River, significantly improving the condition of gallery forest along its length in Georgia. It will also lay the foundations for a rotational grazing scheme that will reduce overgrazing of the biodiversity-rich steppes. The restoration of native biodiversity will increase the resilience of ecosystems and improve the livelihoods of local communities through: